For Phoenix Group, it's not just the health and wellbeing of their staff that matters.

The Group’s Corporate Responsibility programme is all about wellbeing – the physical, mental and financial wellbeing of its key stakeholders, which include 1,300 staff, 6.1 million policyholders and a plethora of community partners.

Stephen Jefford, the Group’s HR Director, spoke at the recent Business Healthy Conference on An Ageing Workforce on the topic of “Dementia in an ageing population”, sharing information about what the Group is doing within the workplace and local community, to raise awareness of dementia. An estimated 40,000 people in the UK under the age of 65 years have dementia. By 2021, one million people in the UK will be living with the condition. 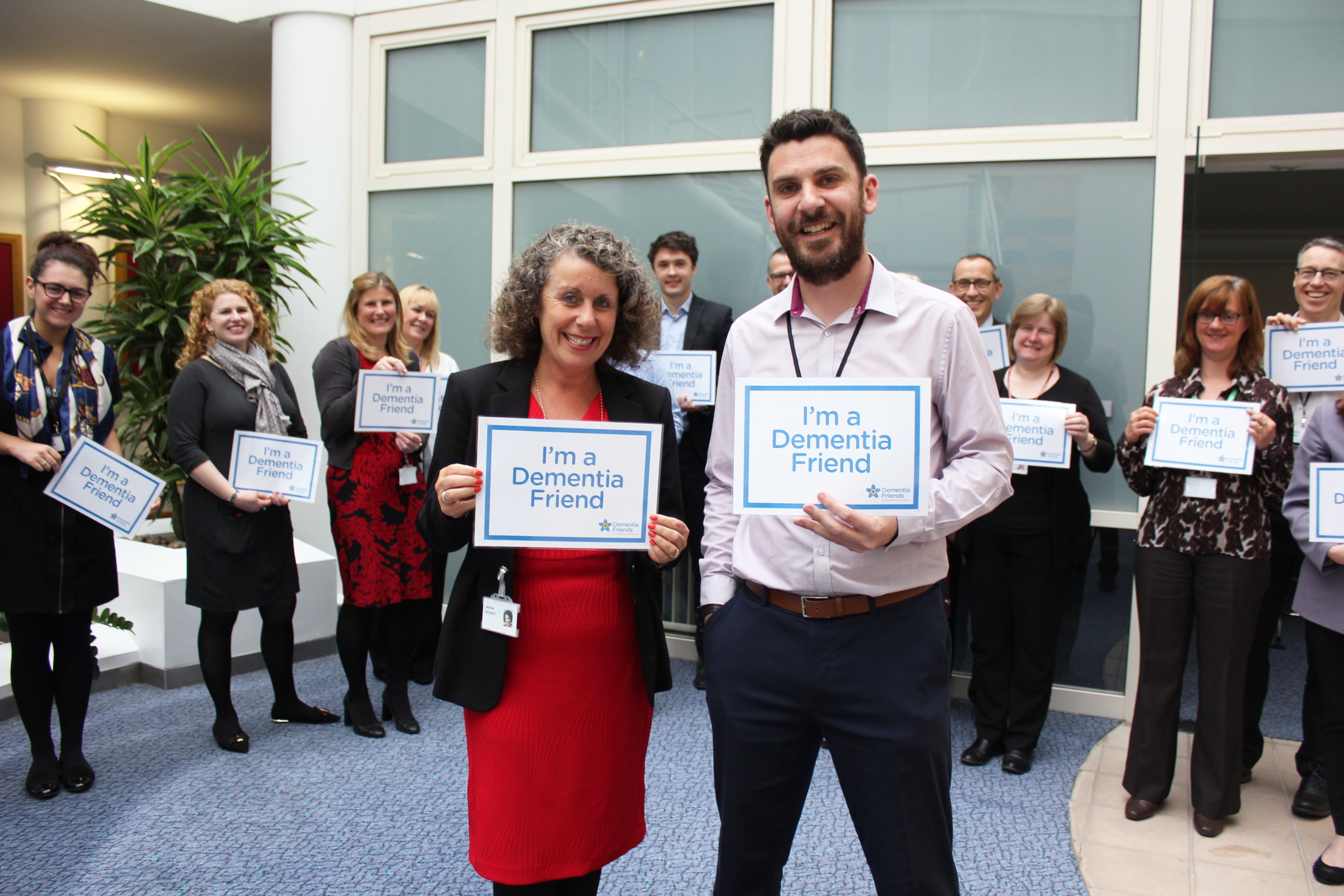 The Group has been working with Alzheimer’s Society since 2015, offering Dementia Friends training to its staff through an onsite voluntary programme. This programme allows staff 14 hours per year to ‘give back’ and contribute to local community groups.

At the start of 2017, two members of the Customer team were trained as “Dementia Friend Champions” by Alzheimer’s Society, allowing them to run the one-hour training onsite to staff in the London and Wythall offices.

To date, over 150 members of staff have received the training, which explained what dementia is and shares examples of what life is like for people affected by – and living with – dementia.

The Champions are also helping to raise awareness of dementia in the local community. They have delivered training at Citizens’ Advice branches, assisting their customer-facing staff in becoming more dementia aware. A further session is booked with local councillors in these areas.

The duo also supported Alzheimer’s Society at the Dementia Roadshow in Birmingham, which was attended by Bromsgrove’s MP and Secretary of State for Communities and Local Government, the Rt Hon Sajid Javid. They will also be offering community training at the pop-up Dementia Cafe in Birmingham in October 2017. Alzheimer’s Society staff will be on hand at the event to signpost guests to support services that are available.

Phoenix Group is currently reviewing the criteria required to become a dementia friendly business and has vulnerable customer principles in place to ensure that any customer vulnerability is identified early and acted upon appropriately to ensure that it does not have an impact on customer outcomes.

The Group’s support for Dementia Friends is just one initiative that contributed towards Phoenix Group being named a UK Top Employer (2017). The company is also an avid supported of the Britain’s Healthiest Workplace initiative – achieving a position in the top quartile of companies in the 2017 mid-sized company category. 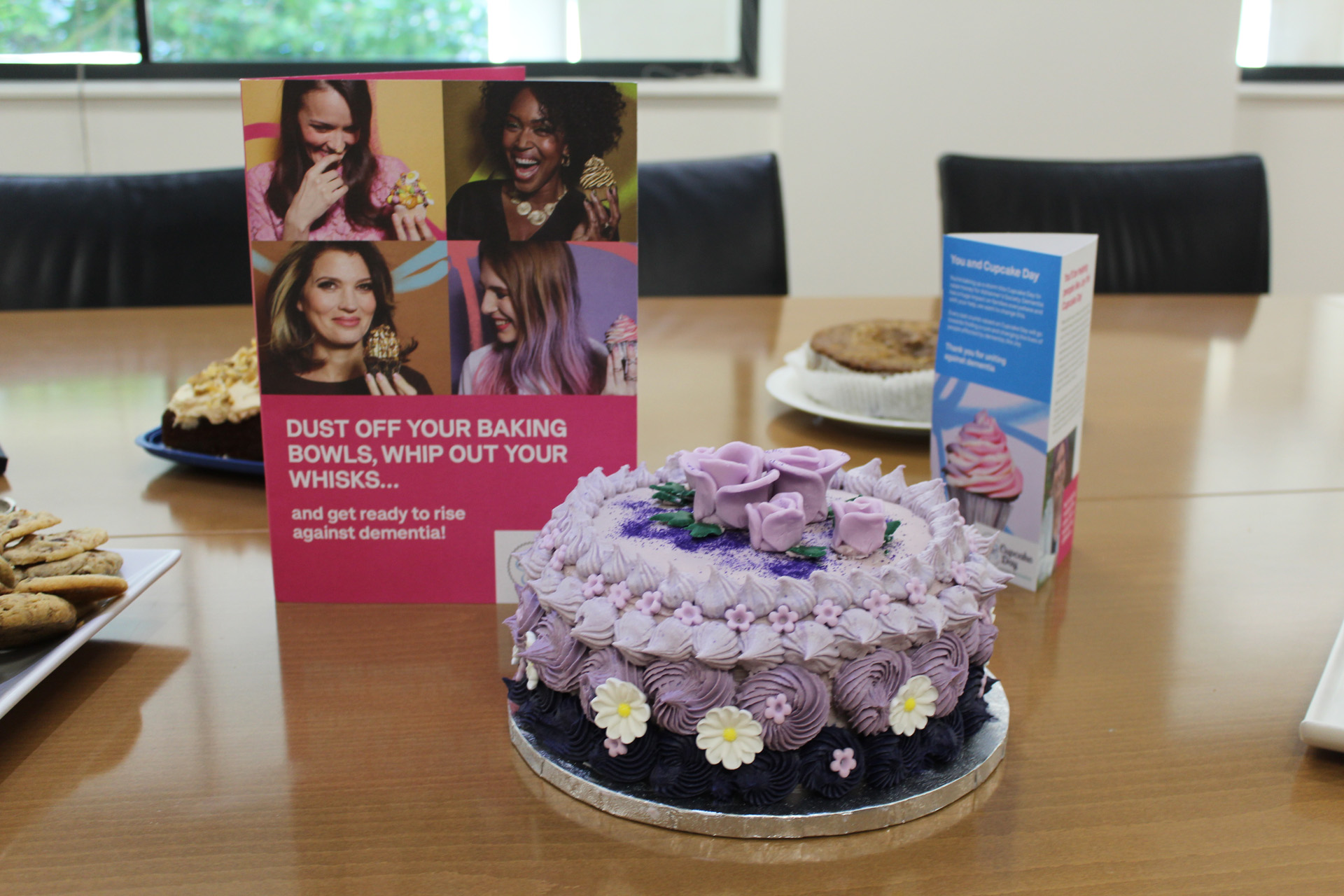 Phoenix Group is a closed life assurance fund consolidator with offices across the UK and a presence in the Square Mile.