At the Mansion House, London, EC4N 8BH
by kind permission of
The Rt. Hon. The Lord Mayor

The Rt. Hon. The Lord Mayor and invited speakers

Jonathan has had a successful career in the City and has been diagnosed with bipolar disorder. He will talk about what has kept him well during a varied City career, his expertise through his experience in managing his own mental health, and the staff he has managed in the City, who have also experienced emotional or mental distress. Jonathan is passionate about work being integral to an individual’s self-esteem during recovery.

Guests will be provided breakfast and have the opportunity to explore the stalls of supporting organisations set up in the Old Ballroom. These will include the Mental Health Foundation, Mental Health First Aid England and the City of London Corporation.

Alderman Alan Yarrow took office as the 687th Lord Mayor of the City of London on Friday 7th November. He was born in Malaysia and educated at Harrow before joining Grieveson Grant, stockbrokers in 1972 and being elected a member of the Stock Exchange in 1978.

He studied International Corporate Finance at Manchester Business School 1981 and on his return was made a partner of his firm the same year.  Following the merger of Grieveson Grant and Kleinwort Benson, Alan became Head of UK Institutional Sales in 1989, Head of Global Distribution in 1992, and Managing Director of Kleinwort Benson Securities in 1994.  He was appointed to the Kleinwort Benson Group Board in 1995.

Alderman Yarrow is currently Chairman of the Chartered Institute for Securities and Investment and is also a Non-executive Director of Turquoise Global Holdings Limited (subsidiary of the London Stock Exchange) and Fixnetix Limited (low latency data communications).  He is also a Trustee of the Police Foundation.

He has served as Chairman of the London Investment Banking Association, a member of the Take-over Panel, Vice-Chairman of the Financial Services Authority Practitioner Panel, and Vice President of the British Bankers’ Association.

Jonathan has had a successful career in the City, which has included work as a successful corporate financier and international lawyer, and latterly as an equity partner in a corporate finance house. Jonathan left the City in 2007 to set up Stand to Reason, a mental health charity, campaigning at national level as “Stonewall” for mental health.  Their work has included lobbying to remove the restrictions preventing people who have experienced mental ill health from becoming an MP. In 2012 the Mental Health Discrimination Act was passed, removing this and similar discriminatory provisions relating to company directors and partners.

Jonathan was also a member of the steering group chaired by Dame Carol Black that advised the Department of Work and Pensions and the Department of Health on the mental health aspects of worklessness in Britain. Jonathan has been awarded the prestigious RADAR Human Rights Person of the Year, by the Minister for Health in 2008 and trained thousands of line managers in FTSE 100 organisations, city institutions law firms and other professional services.

Paul has worked in the field of employee wellbeing for over 25 years. He was part of the team that set up OASIS, the first internal Employee Assistance Programme (EAP) within the NHS. He managed this London-Wide service for 12 years. After completing an MSC in Organisational Behaviour/Occupational Psychology, he took on a range of internal organisational development consultancy work within NHS hospitals.  He went on to manage HSBC’s in-house EAP, providing a wide range of psychological services and practical support to the bank’s employees. As well as managing the EAP he undertook organisational development work within the bank, particularly in the areas of employee engagement and organisational culture. Paul joined Bank Workers Charity in 2013 as Head of Wellbeing. He writes regularly on the latest developments in the field of employee wellbeing for a range of online publications and blogspaces.

Getting to the venue

Entrance to the venue is at POINT A on the map below. Guests will be directed to The Old Ballroom. 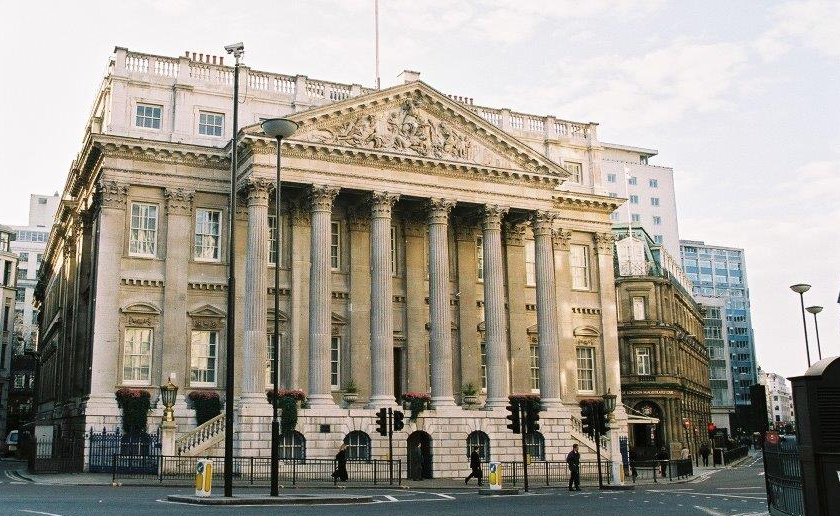