How can your organisation identify workplace stress triggers? Ask your employees 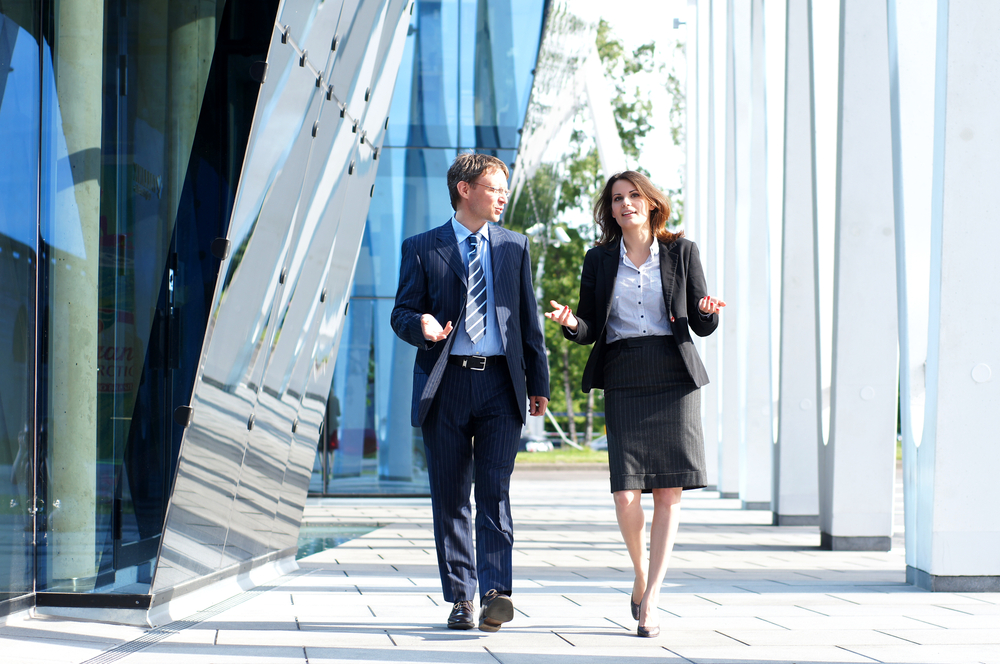 PART 2 – Following on from Toby Thorp’s article last week looking at common failures in undertaking stress risk assessment effectively – it’s time to look at how it can be done well.

The best large organisation we visited during our 2007 project undertook annual surveys of their staff with wide ranging questions covering most of the Management Standards to some extent, although not explicitly. Most companies do surveys but the main difference was that, through years of time and effort, they had achieved a response rate of well over 90% – something almost unheard of during the rest of the project.  My observation about why they had this success was that the results were given back to individual teams and they were asked to take ownership of the areas in which they had not performed as well as others – then asked to develop an action plan to improve.  They were also praised for success in areas where they had performed well and asked to share good practice and even plan to improve further.  After years of delivering this, the staff had seen their ideas and suggestions acted upon and I would suggest had become more engaged as a result.

To put things in perspective, the action plans rarely asked for gym memberships, more pay or less work.   Indeed, the actions were specific to the pressures that the team encountered.  The simplest example I can give is one action that suggested that more staff be trained in the use of one particular computer programme so that when the single person who could use it was sick or on leave, the work didn’t pile up and bottleneck causing problems for others.  This was in response to a question and subsequent feedback about workloads.  Delivery of that action was then planned and implemented and consequently an underlying pressure for the team was reduced.  That’s risk assessment and primary control measures in practice!

You may well look at this and think that it isn’t about stress at all, but simply about making the organisation more efficient.  To which I would reply…can’t it be both?

I would therefore suggest that suitable and sufficient stress risk assessments will seek qualitative and quantitative information and ideally involve a team of people from across the organisation.  They will include a critical self-analysis, ideally with employee focus groups, that doesn’t make assumptions about employees needs and openly engages with them.  The best people to tell you how to fix day to day problems and pressures are those who are affected – so trust your employees to give you some ideas.  After all, the mere suggestion of a possible solution does not commit an employer to implement it – there is no requirement in law saying that risks must be reduced to the lowest level possible, only so far as is reasonable.  But your employees are adults who will generally know what their employer could genuinely be expected to deliver and they will hopefully surprise you.  The risk assessments should then not just reflect the status quo on the assumption that matters are fine, but be accurate, based on evidence and result in specific action that addresses specific issues.

Back in 2007, very few companies were willing to be so openly self-critical.  Stress was seemingly not a word that was easily tolerated at board level.  But times have changed and mental health is higher on everyone’s agenda….taking the time to do stress risk assessments properly can result in both reduced absence and greater productivity – isn’t that a sign of an engaged and happier workforce?