Home / Blog / Physical health / Why poor employee engagement is killing your business (and your staff), and what you can do about it

Why poor employee engagement is killing your business (and your staff), and what you can do about it 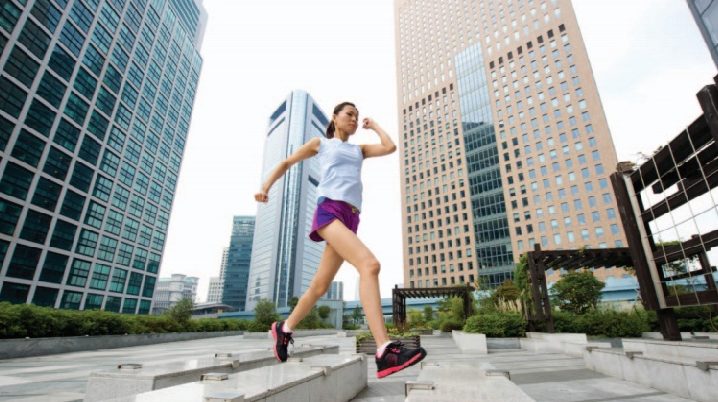 By Rob Finch at StepJockey

‘Employee engagement’ has joined the ever-growing list of corporate buzzwords banded about in board meetings and wellness conferences alike. We know it’s important, we know we need it, but what is it?

With studies showing that high engagement figures improve operating margins by as much as 4%, getting to grips with employee engagement is clearly vital to sustaining a thriving business.

Employee engagement is not just job satisfaction. It’s really a measure of the depth of the relationship between an organisation and its employees. Engaged employees tend to be enthusiastic about and “in to” their work.

This engagement results in staff not only being more productive, but actually going out of their way to further the organisation’s interests and enhance its reputation. But the painful reality is that employee engagement in many organisations is terrifyingly low.

In health and wellbeing, engaged employees are those who actively keep themselves healthy, as much within the workplace as outside it. It’s a big win-win. Healthy, active employees are less likely to need sick leave and are more productive.

Sounds good, right? It’s exactly what all businesses want in an employee – and better employee engagement is not as hard to achieve as you might think.

How can businesses engage employees with their health?

If employee engagement is so important, what’s stopping firms engaging their staff? Engaged employees are keeping themselves healthy as they understand it’s vital for their work. But does this mean employees who aren’t engaged also regard their health as a priority? It’s unlikely.

In the City, jobs are very rewarding but often also highly demanding – both physically and mentally. Hard-pressed staff usually work long hours with little time left over for formal sports and exercise.

Office-based employees are sitting down for a growing proportion of the day. Typically this starts and ends with a grimace-inducing commute that sandwiches a 10 to 14 hours spent sat at a desk. It’s a trend which is, unfortunately, on the rise; a recent study by UKActive estimated that office-based workers are now sedentary for approximately 75% of each day.

There’s no question that the sedentary lifestyle is killing people. It increases the risk of many major diseases, from heart disease to diabetes to certain cancers. It’s also linked to higher levels of stress and mental health problems, including increasing risk of depression by 25%. It’s now considered as dangerous as smoking, and shockingly one in six deaths are now a direct result of a lack of physical exercise.

Bad for health, bad for business

All of this inactivity comes at a cost – while it’s obviously very bad news for health, it’s also bad for business. Public Health England recently revealed that sedentary behaviour costs the UK a staggering £13.2 billion per year. PHE estimate that obesity accounts for 18 million days of sickness per year, with sickness absenteeism and related staff turnover costing businesses around £8.2 billion annually.

It may seem cold, but staff turnover rates due to ill-health are rising and the reality of the cost implications to business must be acknowledged. People are the most costly asset in a business – and they are costly to replace – with research now emerging that it costs on average a startling £30k to replace a staff member. To avoid such staggering overheads, it is absolutely crucial to simultaneously improve both staff health and retention.

This is where employee engagement comes back into play.

Most businesses recognise the dangers of sedentary work environment and do their utmost to create a culture that helps keep staff fit, well and happy. Yet traditional well-intentioned workplace health interventions are failing to make major inroads into the health problems of the workforce. While 85% of businesses with more than 1,000 employees now offer a wellness programme, on average only 24% of staff engage in it, leaving the other three-quarters of staff uninvolved.

As the old saying goes: you can lead a horse to water but you can’t make it drink! Clearly, simply offering a wellness programme does not by itself equate to improved staff engagement or improved health. So, how can this be addressed in a meaningful way for both businesses and their employees?

Find out next week in Part 2.

Kindness and connection – why does it matter in the workplace?