Productivity Level Across the World 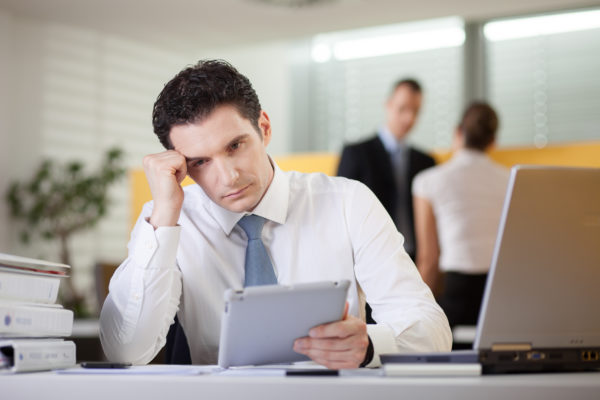 The volume measure of output reflects the goods and services produced by the workforce. Numerator of the ratio of labour productivity, the volume measure of output is measured by gross domestic product (GDP), which represents the value of all final goods and services produced within a country in a year. The GDP per capita indicates the average share of the economy per person, if every single individual was working.

Another way to calculate it is to take the GDP (PPP) per capita per hour and divide it by the employment rate, which should give exactly the same result, if the stats used are the same. We have put together some interesting data about productivity across the world.

The United Kingdom showed a strong improvement in GDP growth (up from 1.7% in 2013 to 2.8% in 2014), but this did not translate into labour productivity growth as the economic recovery in the UK was primarily fuelled by the creation of more jobs and longer working hours. Growth in total hours in 2014 increased significantly from 1.8% to 2.7%, resulting in only negligible improvement in labour productivity growth of 0.1% after a substantial contraction in 2012 and 2013. One of the concerns is that many of the UK companies are comparatively unproductive. In fact, UK’s level of output per hour remains well below that of its main continental counterparts, France and Germany.

So why do France and Belgium have similar GDP per capita to less productive countries like the UK, Germany or the Netherlands? This can be explained by the very high percentage of fairly recent (last 3 generations) immigrants from developing countries, who are usually poorly educated and have much higher unemployment rates.

In comparison, foreign residents in the UK tend to be much better educated, as the UK has attracts more intellectual job-seekers (in IT, finance, and even medicine), as well as more skilled workers (e.g. from Eastern Europe). It is not a new phenomenon; many Indian immigrants in the 1950’s were medical doctors or lawyers.

Portugal and Greece seem to be the least productive countries, while Luxembourg and Norway are leading the way. Author: Marco Saccà is an Italian journalist based in London, where he works as a digital marketing executive and freelance writer. He loves writing about business, entrepreneurship and startups.

For further information, please contact Marco Saccà at m.sacca@accuracast.com or 020 8344 2057.