Stand up to cardiovascular disease in your workplace 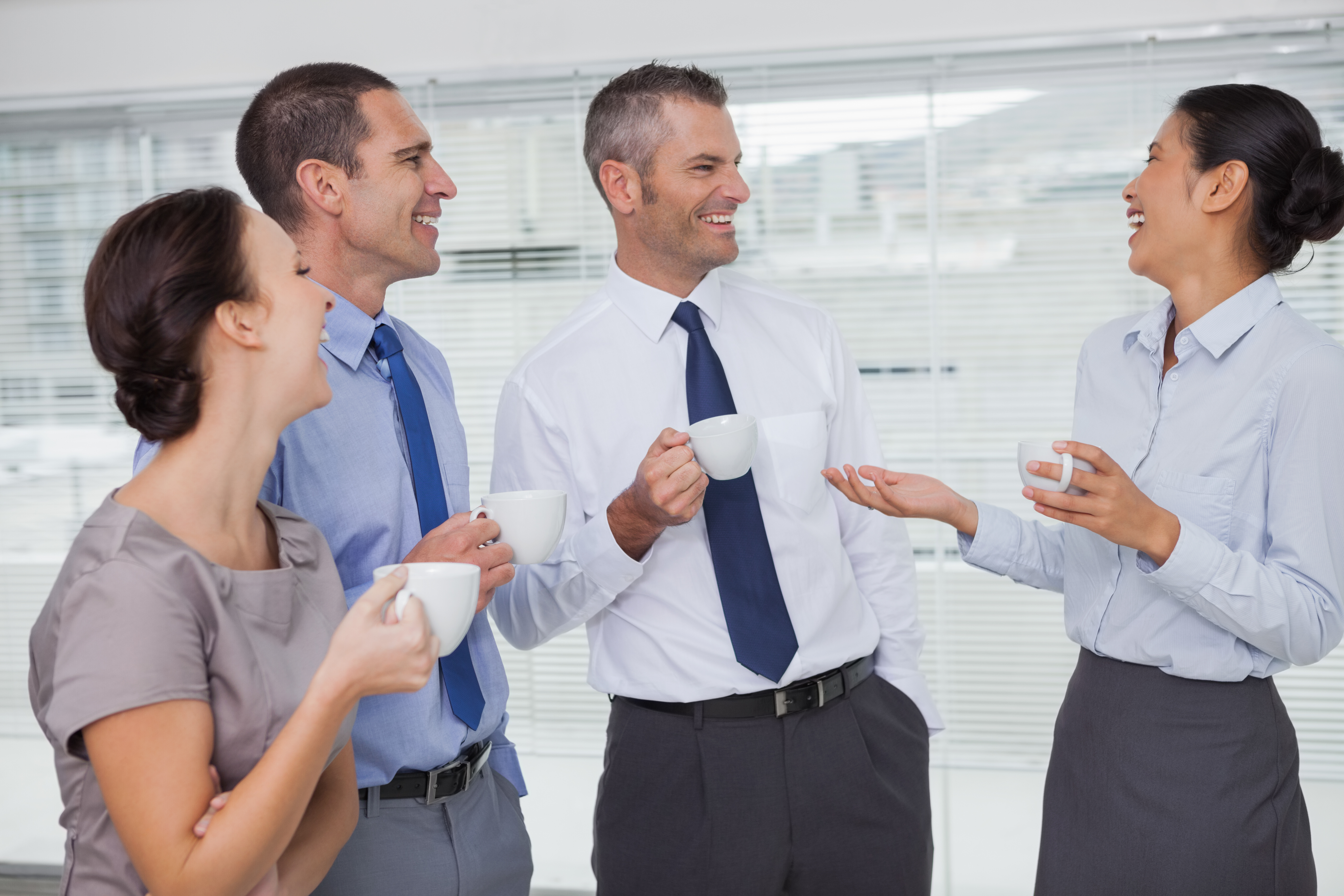 Almost half of women (45%) and almost two fifths of men (37%) working in UK offices spend less than 30 minutes a day walking around at work, according to statistics released earlier this year.

A poll of 2,000 UK office workers found almost two fifths (38%) are so tied to their desks they’ve confessed to emailing someone right next to them, over half (52%) regularly eat lunch at their desk and almost a third (31%) sit for so long they even put off going to the toilet.

Almost eight in ten (78%) office workers surveyed feel they spend too much time sitting down at work, and two thirds (66%) say they are significantly less active at work than at home.

Sedentary behaviour can increase your risk of developing type 2 diabetes and dying prematurely from cardiovascular disease. It has also been associated with obesity and weight gain, a key risk factor for coronary heart disease. Yet statistics show the average person sits for almost nine hours a day and almost 70% of an office worker’s average sitting time is at work.

Lisa Young, Project Manager for our Health at Work programme, said: “We’re all guilty of being too glued to our screens sometimes, but too many of us are tied to our desks at work, which could be increasing our risk of developing cardiovascular disease. That’s why we want workers to get up and get moving”

Most of us know that being active is good for our health. But more evidence is emerging that even if you exercise regularly, spending a lot of time sitting down can be bad for you. Sitting for long periods is also associated with poor mental health, such as depression (although it can be difficult to separate cause and effect), and often people feel their minds are working better when they sit less.

The term refers to a group of behaviours that occur when sitting or lying down while awake and that typically require low energy expenditure. Examples include sitting while at work or home; watching television; using a computer or playing video games (unless it is ‘active’ gaming, such as Wii Fit); reading; sitting while socialising with friends or family; and sitting in a car or bus.

This is still an emerging area of research, so we don’t know exactly how much sedentary behaviour is too much, but current Department of Health guidelines say we should reduce the time we spend sitting.

Claire Higgins discovered the benefits when she took part in a workplace pedometer challenge. She has a desk-based job that she mostly does from home. Taking part in the challenge made her, and her colleagues, realise how much time she spent sitting down. She says: “We all enjoyed the challenge, but it was an eye-opener in terms of the lack of activity we do during working hours. We now know that we need to make a conscious effort to get up and away from the desks every so often to walk for a few minutes.”

You can stand for at least the first 15 minutes of every meeting, buy standing desks, or put your laptop at standing height. If you have a wireless phone headset, you can stand up and walk whilst speaking. 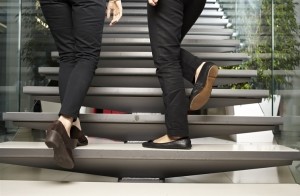