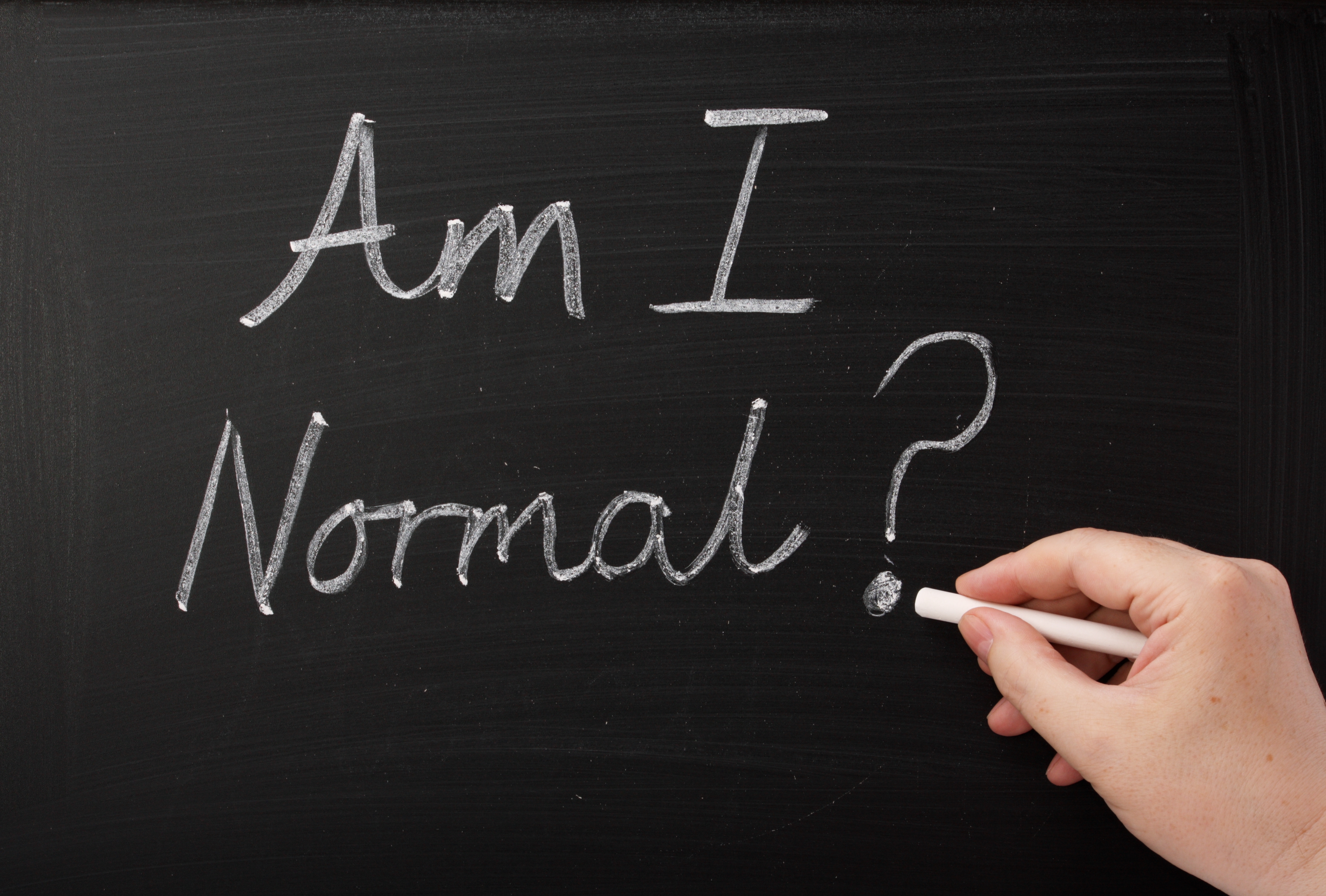 No job within the Square Mile is immune from its own stresses or strains.  As previous blogs in this series have noted, the current economic climate has likely exacerbated these, with the requirement that businesses across all sectors reduce their cost base without adversely affecting their profits.  Undoubtedly, this increased drive to ‘do more with less’ has caused a rise in the number of mental health issues faced by employees.  Sadly, the same drive has also made many employees fearful of disclosing these issues due to the worry that they will find themselves in the next round of cuts.

As Poppy Jaman identified, hiding a mental health issue does not help the employee, their line manager or the employer: the employee subjects themselves to further stress by trying to hide the issue; the line manager has to try to manage an employee who is unlikely to be fully productive, but who is also reluctant to engage with them on the reasons; and the employer is left with an employee in whom they have invested a great deal of time, training and resource who is not being productive.

The above scenario is often described as ‘presenteeism’, where an employee turns up to work but fails to carry out their role at 100% of their capability – one survey estimated the cost of presenteeism to UK businesses as in the region of £15bn per year, so it is a significant issue.  Of course continued presenteeism is unsustainable, with the end result normally either that the employee becomes absent from work or that the employer commences performance proceedings – neither of which are desired outcomes for either the employee or the employer.

It’s clear therefore that not talking about their mental health means that employees are less likely to get support – this lack of support then means that they are more likely to have worsening mental health, poorer performance and possible absenteeism – it’s a vicious circle.    So why are employees so reluctant to seek help and speak out?

Despite the best efforts of a number of high profile campaigns such as Time to Change and charities such as MIND and Rethink Mental Illness, the fear of being stigmatised due to mental illness remains.  Although some employers, due more to ignorance rather than malice, may well have concerns about employing someone with a mental health issue, the majority of employers that we assist with take a more enlightened approach.  The key thing to remember is that, for most employers in the City, employees are the key assets of their business – especially when you consider the amount invested in recruiting, training and retaining them.  In the same way that an employer would look to work with an employee with physical issues to try to retain them, employers should (and, for the most part, do) try to find ways to assist and retain employees with mental health issues.

How can employers help?

The first way is to recognise that we all have mental health, whether good or bad.  Using myself as an example, when I come into work basking in the warm glow of a smile from my five-week old daughter as I left the house, it is fair to say that I have good mental health.  Equally, when I am tired, grouchy and irritable after my same daughter has given me a sleepless night, it’s fair to say that my mental health is not in quite such a good place.  Whilst this example might seem too trivialise the far more serious mental health problems suffered in the workplace, it is not intended to do so – it is purely used to demonstrate that our mental health affects us each and every day

Secondly, they can open a conversation.  Although they may not consciously do it, our friends and colleagues inquire after our mental health each and every day.  How do they do this?  Simply by asking, “how are you?”.  The real key, as identified by campaigns such as Time to Change, is whether they listen to the response and how they act on that response.  If employees feel that they are being listened to and that their opinions are valued, then this will go a long way to making them comfortable in disclosing any mental health issues that they may have.

Now I acknowledge that some may view this as a somewhat utopian vision of the workplace.  However my view is formed from hard experience, earned litigating discrimination cases for both employers and employees, as well as personal experiences of struggling to help friends with mental health issues.  In nearly every case, both personal and professional, you can identify a point early on where, if someone had opened the conversation, the situation might have had a happier outcome (and in the professional cases, avoided costly litigation).  Leading on from these experiences, over the last few years we have run a series of seminars with mental health trainers, occupational health and experienced HR staff in which attendees are given the opportunity to share their stories and best practice and are given a practical ‘toolkit’ to engage with employees about their issues.  These have led to an increase in early identification of potential issues by our clients and a concurrent decrease in the number of disability-related litigation cases that we deal with.

However mental health is not an HR issue, or an employee engagement issue – it is a whole-company issue.  The next step for employers is to engage and train not only HR but also line managers and Board members in mental health support, as these are the people who will have the first opportunity to identify an employee’s problems and to open the conversation.  The positive signs are that many employers in the City are taking this step and that, in the same way that over the course of time they recognised that physical health was a key driver of employees’ production, they are now recognising that mental health is the next frontier, be it through mental health training for managers, signing up to the Time to Change or Rethink Mental Illness campaigns or through other, innovative ways of measuring employee’s mental health.  Adding this support to employee engagement programs can only be a good thing, and is sure to lead to decreases in presenteeism and lost employment costs (in terms of recruitment, training, management time and legal costs).  However, as the City of London has recognised the battle does not stop there, which is why events such as the breakfast event at Mansion House on 3 September are so important for building both awareness of issues and also employee trust.

How can your organisation identify workplace stress triggers? Ask your employees