Why “Divorce Day” is a wake-up call for mental health 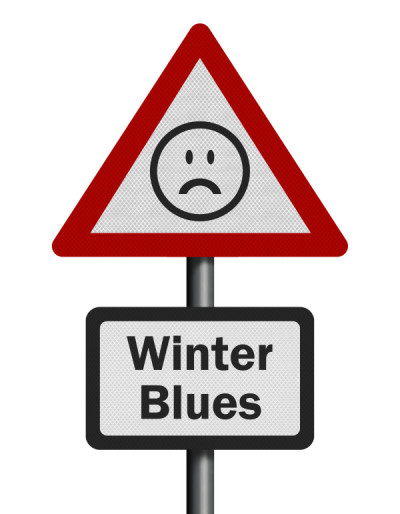 What if I told you two-thirds of your staff has over a 40% chance of experiencing a life event that leaves up to half of women and up to 45% of men at clinical risk of depression?

You’d naturally be concerned given the self-evident knock-on for absenteeism and presenteeism. Regrettably, I’m not making it up. The life event addressed above in statistical terms is none other than divorce & separation.

And it runs a lot deeper than pent up relationship stresses over the festive period culminating in what the media term “Divorce Day” (the first working Monday of the new year). Census data suggests approaching 70% of your workforce is likely to be married or co-habiting while the Office for National Statistics says 42% marriages end in divorce of which over 90% happen to those of working age.

Most worrying of all, a major academic study published in late 2014 revealed at the onset of separation between a third and a half of adults report levels of mental distress high enough to be deemed at clinical risk of depression. Moreover, it can take up to two years for mental distress levels to return to pre-separation levels. This is on a par with bereavement.

This is not to say that HR and OH professionals aren’t alive to how destabilising relationship failure can be. Rather, it’s a question of how best to react? Because leaving employees to their own devices speaks neither to adult wellbeing nor the interests of impacted children.

Just one per cent of separating couples take themselves off to family mediation. And such is the fear of paying divorce lawyers through the nose that almost half of separating couples avoid legal advice altogether. The impacts are far reaching: today’s family courts are lined with litigants in person while unpaid child maintenance is measured in the billions of pounds.

Of course, major employers could be forgiven for thinking this is why they contract out to EAP and counselling services. But not withstanding the importance of emotional support, provision must first be judged upon its ability to attract impacted employees to start with.

Now, EAP utilisation and the constraints imposed by P11D (tax exemption rules) are lively topics in their own right. Nevertheless, the primacy given over to counselling as “gateway provision” can inadvertently frustrate early stage intervention when it comes to relationship failure.

Firstly, emotional support is preoccupied with the individual’s mental state. The counsellor has no leverage over the decision-making and actions of the employee’s partner. So what happens if the latter walks into a lawyer’s office the next day? Letters will soon be flying back and forth with mediation unlikely to figure despite 2014 government data showing almost 80% of people that began the process left with an agreement. This marks out relationship breakdown as a real challenge for mental wellbeing in workplace since the employee is just one half of the equation.

Secondly, employee association of EAP provision with counselling undoubtedly deters men from coming forwards for help. This is despite men being most at risk of depression at the onset of separation. It so happens that the peak age for divorce matches the peak age for male suicide: 40 to 44 years.

Conversely, the elevation of mental wellbeing at a time of separation requires a multi-disciplinary approach capable of attracting more employees at an early stage with the ongoing potential to wrap itself around each member of the couple in the event that separation results.

In this context, there can be no hierarchy of intervention. Counsellors, lawyers and mediators must all work in tandem to apply their skills at the appropriate time. For example, the carrot of a free legal consultation with a family lawyer may resonate more with men when it comes to early stage intervention. In a more structured response that family lawyer can be trained to highlight the value of “letting off steam” via their EAP or counselling service.

The missing piece here is the willingness of major employers to exploit their enlightened self-interest and insist upon more multi-disciplinary thinking in this facet of mental health provision. As untapped sources of early stage intervention, major employers have the leverage to invert entrenched disincentives such that lawyers actually become advocates of family mediation. It’s starting to happen. If more major employers were to cotton on, they could yet be the catalyst for the type of transformation of family law services that has been on peoples’ lips for decades. 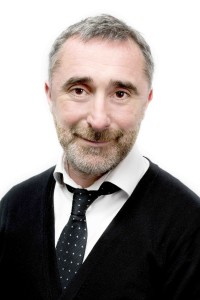 Marc Lopatin is a trained family mediator and founder of Dialogue First, a growing network of family lawyers and mediators working in tandem to promote affordable and early stage agreement. For more information, please visit our site.

The importance of workplace culture on health and happiness